Making Good Resolutions for Your Distribution Center in 2019 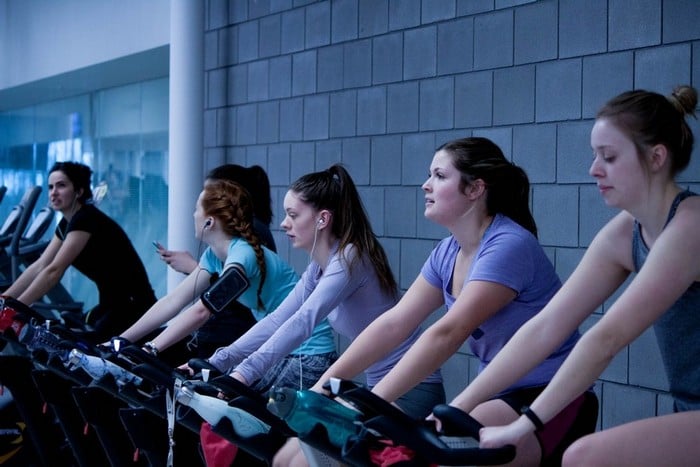 Making New Year’s resolutions is something we all do, or joke about, or both. But regardless of which category you think you belong in, there’s no question that the New Year is a good time to re-examine how you do things and implement improvements in the workplace.  But where do you start? Every year, the list of “we should…” is a long one, but here are a few ideas that we think are a good place to start:

Why Ergonomics is the Best ROI Strategy 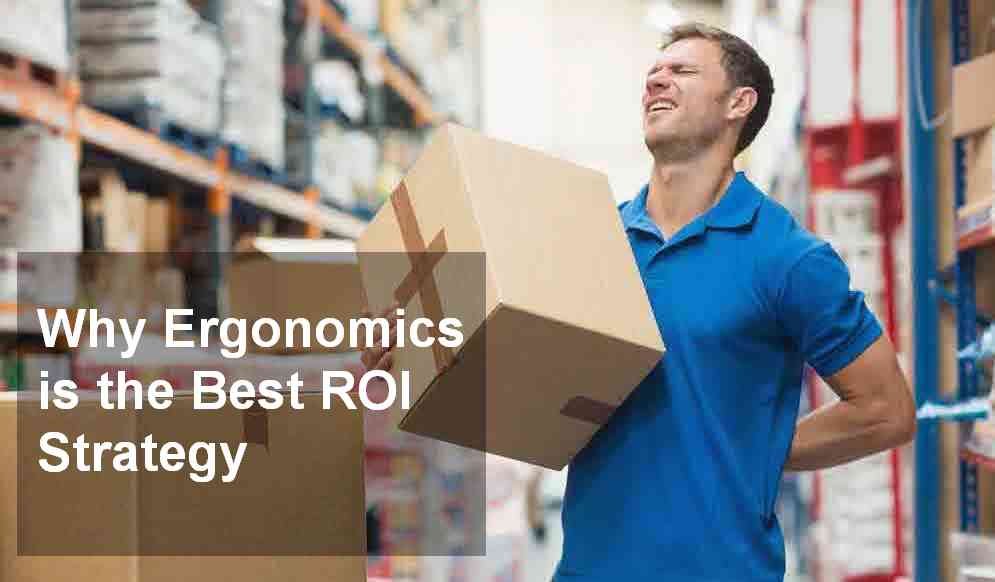 In the manufacturing world, there is a constant pressure to innovate and improve operations. While most of the time that is related to improving the bottom line and allowing companies to achieve greater success, there is one aspect of the industry that has to improve for both cost efficiency and worker safety.

Top 10 Health and Safety Issues in the Warehouse 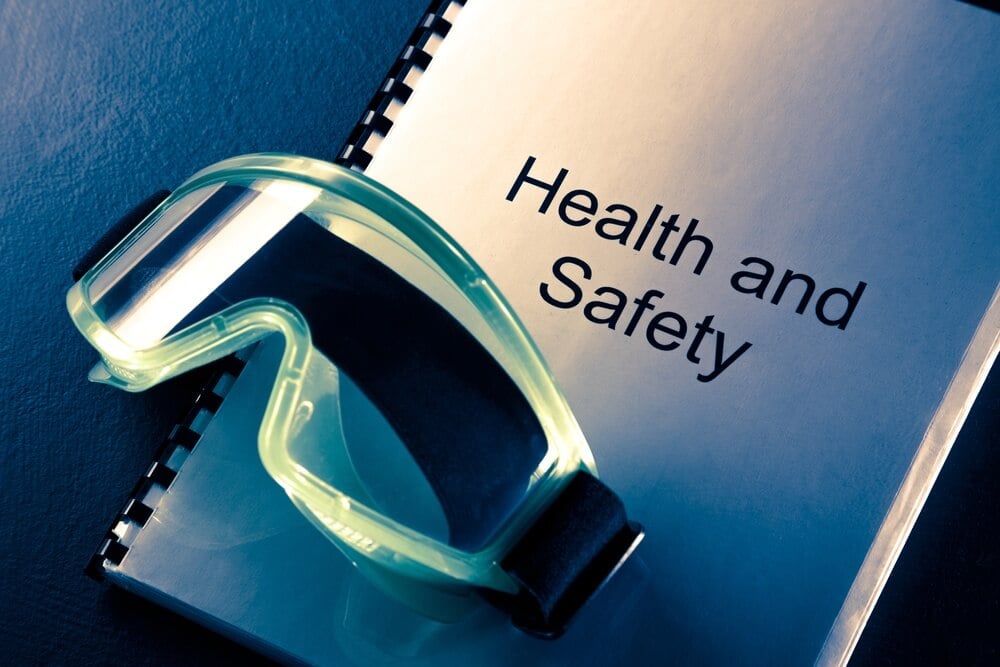 While there are a lot of jobs that put you in danger and make it difficult for you to do your job without risking your life in one way or another, working in a warehouse can be an incredibly dangerous job and many people don’t even realize it.

While some of the reasons might be obvious, there are some health and safety issues that might surprise you. The following are the top 10 health and safety hazards that you will find in most warehouses around the world.

How to Avoid Developing Back Pain at Work 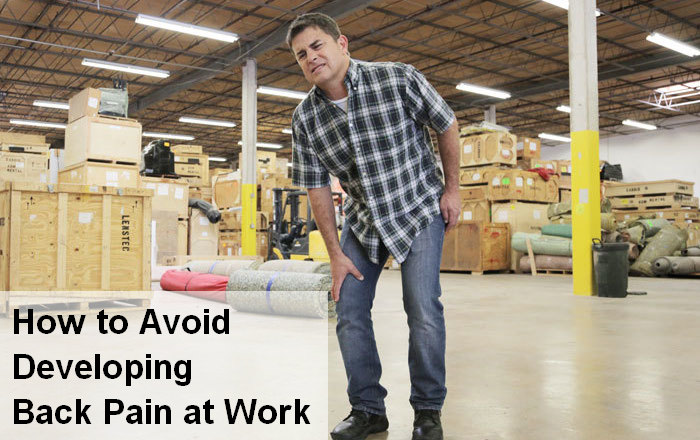 One of the biggest contributors to back pain in adults is the workplace. We expect work to be difficult, to challenge us and to be rewarding, but all of that hard work can end up in a lifetime of pain. Treating back pain caused in the workplace starts with understanding why this pain may develop. When you understand the causes of your pain, you can create a plan for treating it. 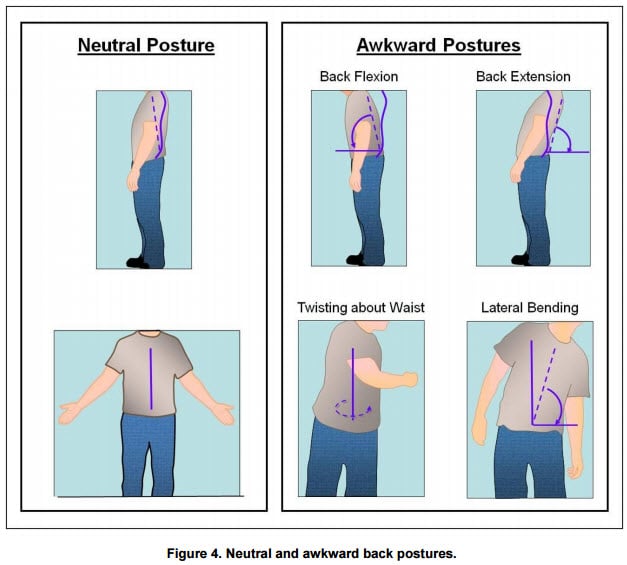 Improving the productivity and safety of your warehouse through ergonomics

While OSHA requires the training and means for employees to maintain ergonomic safety, the controversy surrounding OSHA's development of ergonomics standards and guidelines unveiled in 2002, gave ergonomics a bad name.

Poorly understood, warehouses sometimes define ergonomics as a black hole into which they pour money. Good ergonomics, however, can prevent injuries in the first place, and can facilitate return to work after an injury. The point of ergonomics in the warehouse is to minimize bending and reaching. Doing so reduces the risk of back injuries, while improving pick rates.